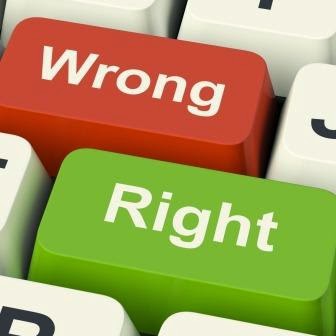 Computer Ethics is set of moral principles or code of conducts that regulate the use of computers systematically without making harm other users. It gives awareness to the user regarding the immoral behavior and activities in the computing field.